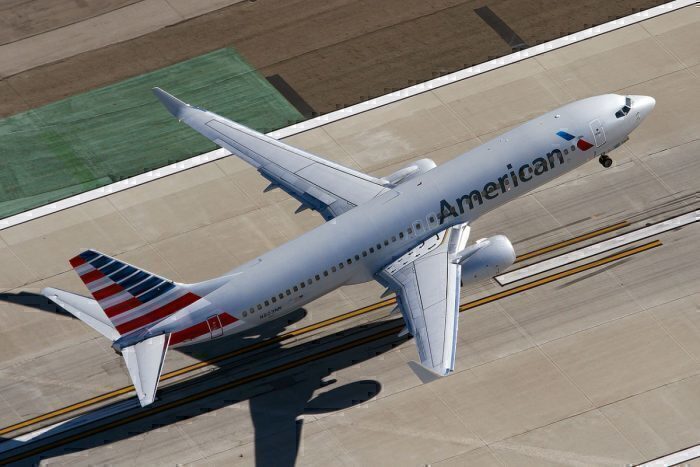 American Airlines has said that the airline is scheduling Boeing 737 MAX training for its pilots in November later this year.

However, the Boeing 737 MAX is still being reviewed by the Federal Aviation Administration (FAA) along with other civil aviation authorities from around the world.

“With the planned return to service for our B737 MAX aircraft in the near future, we will begin conducting B737 MAX Special Training for our B737 pilots.”

Currently, all American Boeing 737 MAX jets are parked in Tulsa for long-term storage since it was grounded back in March 2019 following two fatal crashes involving the aircraft type.

If all goes as planned about 1,700 pilots are expected to be trained in November. The airline expects to train all of its 737 pilots on the Max by the end of January.

The training proposals are being reviewed by the FAA along with civil aviation authorities and airline flight crews from the United States, Canada, Brazil, and the European Union.

Though no final pilot training program has been approved, the airline told its pilots to plan for sessions that will begin in November.

After reviewing comments from the authorities, the FAA will then determine if any further changes need to be made, and finalize those changes jointly with the consultation of regulators from Europe, Canada, and Brazil.

The Fort Worth-based airline has scheduled distance learning courses to be ready in late October and simulator training for November, December, and January.

The training includes a 1-hour and 40-minute “distance learning module,” a simulator training with a one-hour briefing, and two hours of simulator time.

It is believed that with the current way recertification is going, and with the time it would take to retrain pilots, no MAX aircraft will be in the sky until the first quarter in 2021 at the earliest.

Do you think the Boeing 737 MAX will get recertified by November this year? Feel free to share with us in the comments below: