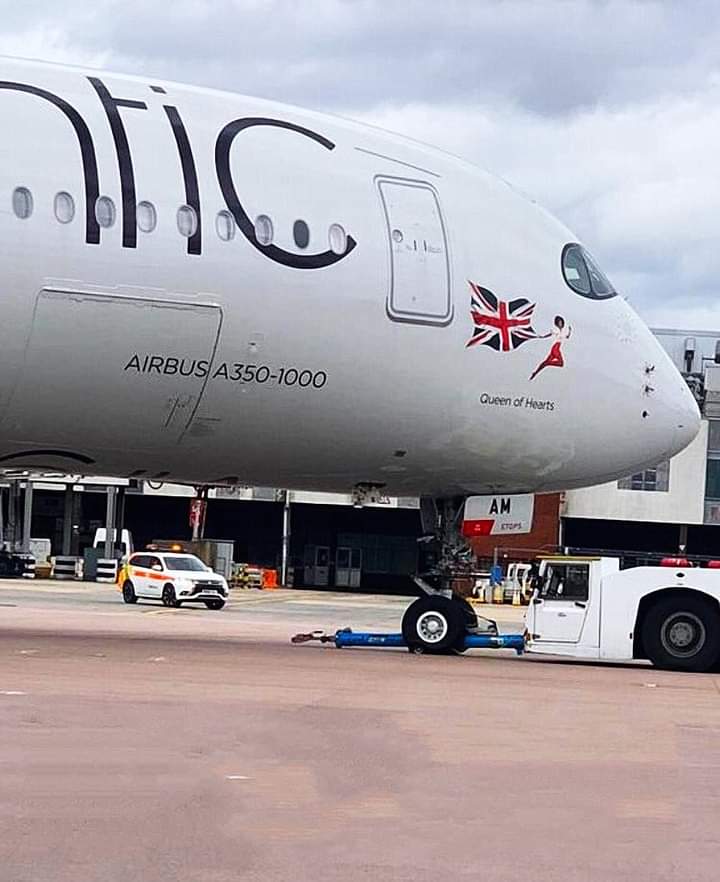 A Virgin Atlantic Airbus A350 was damaged at London Heathrow Airport in a towing incident on Monday. The nose gear of the aircraft suffered damage during towing.

In the incident, the right-hand tyre of the nose landing gear was damaged, with a number of breaks in the material as seen in the footage. However, the left-hand tyre is unscratched. 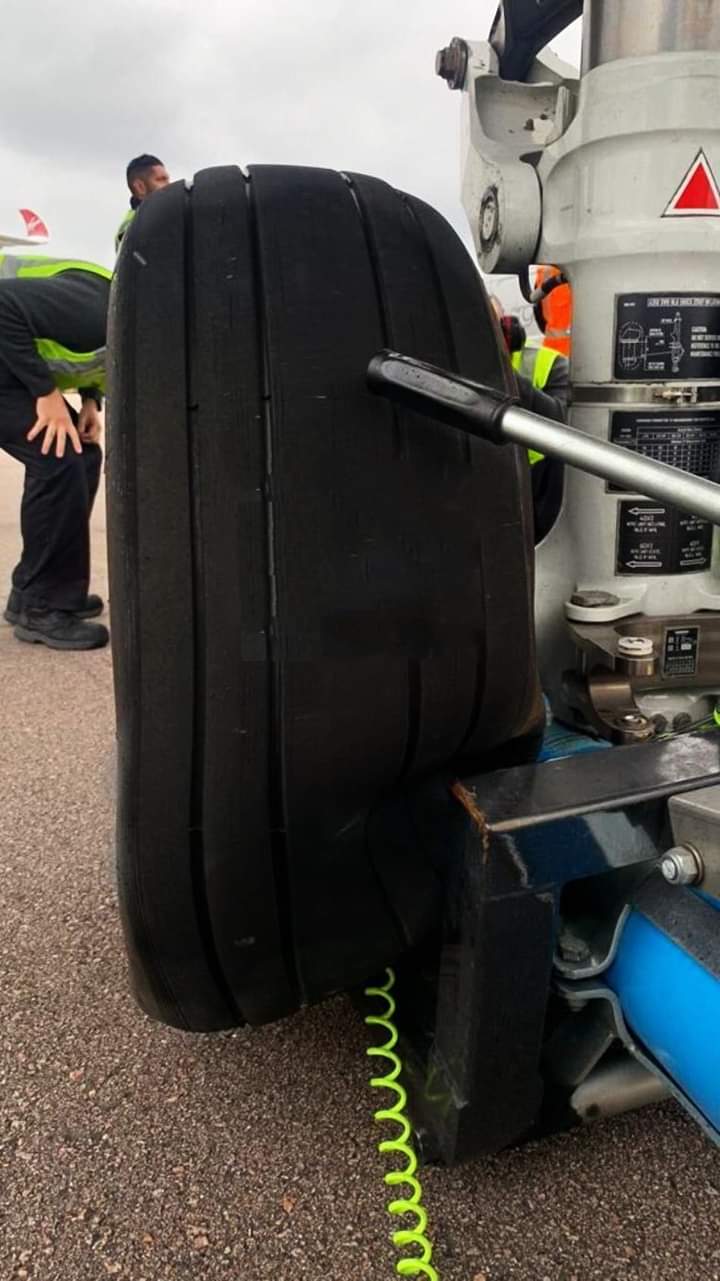 In a statement, Virgin Atlantic spokesperson said that the incident took place during a routine ground movement. The spokesperson also stated that the engineers were on-site immediately and they worked closely with the airport operation team to safely remove the tow bar.

The aircraft was then moved from the taxiway for repairs by the airport’s operations team. The airline was expecting to return the aircraft back into service later this week and the aircraft is already back in the air. 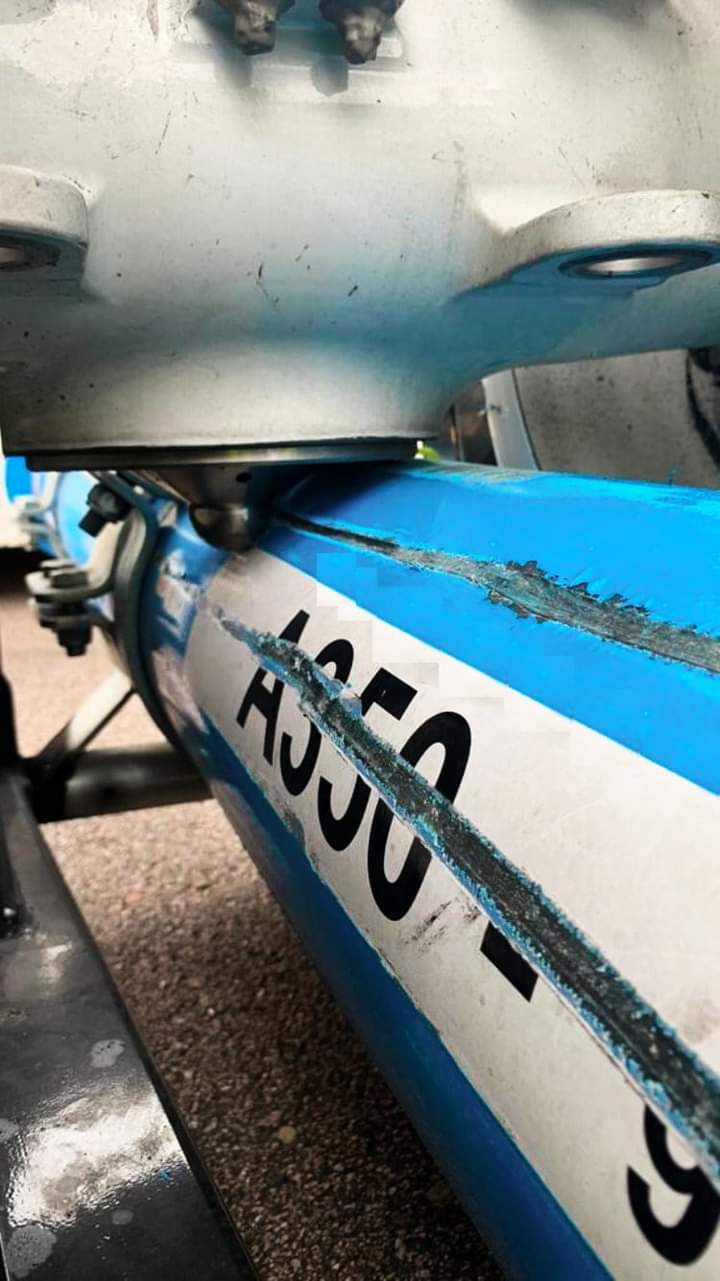 The A350-1000, with registration G-VJAM, one of the newest aircraft in the Virgin Atlantic fleet was involved in the incident.

The Airbus A350-1000 had completed the flight to Los Angeles before the incident.  There were no passengers and nobody was injured during the incident, an investigation into the incident was initiated immediately.

The Airbus A350-1000 involved in the incident was delivered to the British airline back in September last week and is currently 1.2 years old.

What do you think might have happened? Feel free to share your thoughts in the comments below: