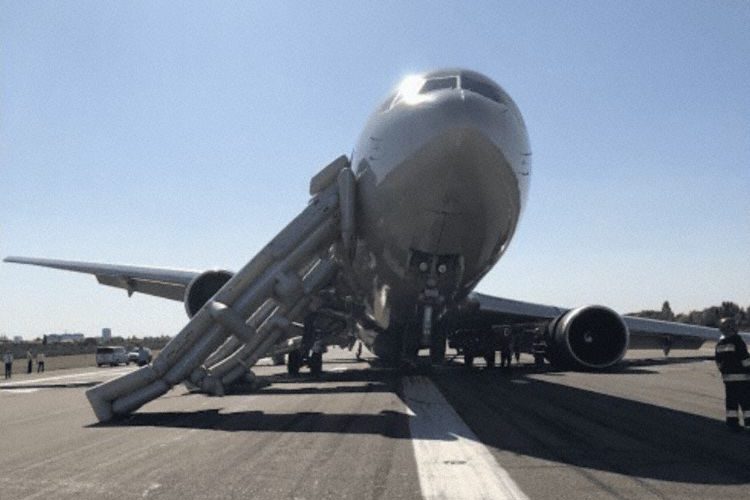 The aircraft was carrying 49 passengers along with 15 crew members. Emergency slides were used to evacuate the passengers from the aircraft. However, no injuries have been reported. 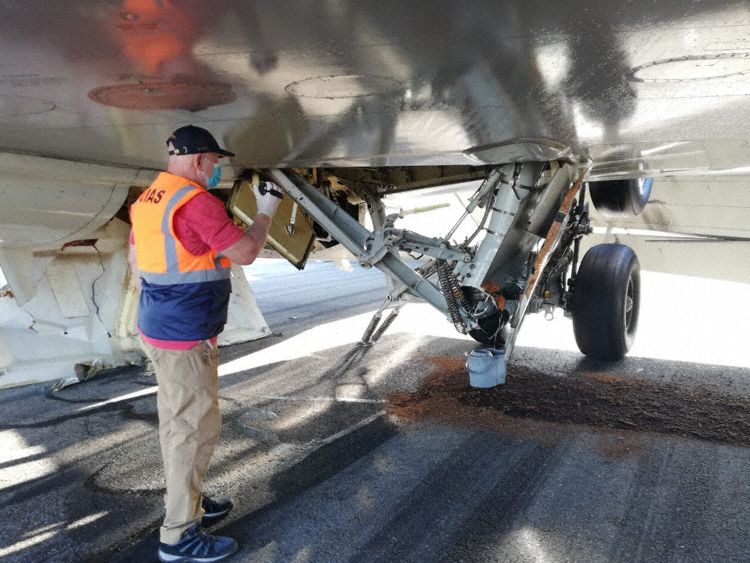 The aircraft continued to skid along the runway after landing at 14:53 local time on Runway 07 in Romania, about two seconds after smooth touchdown.

The aircraft continued to skid along the runway 07 for about 1000 meters (3280 feet) with its right main gear, aft belly, and left engine cowl, nose gear lifted off the ground again. During this, the left engine of the aircraft made direct contact with the runway.

Following the incident, a NOTAM was issued which indicates that the runway remains closed.

The Boeing 767-300ER with registration N423AX was delivered to Omni Air International back in June 2014. The aircraft is powered by two General Electric CF6 engines.

However, the aircraft was initially delivered to Continental Airlines back in 1996 and is currently 24.6 years old.