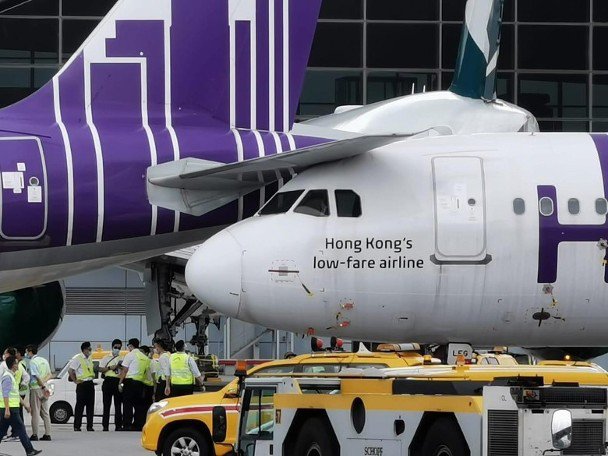 Two Hong Kong Express Airbus A321’s have been damaged due to a ground incident at Hong Kong International Airport.

The incident happened on August 12, 2020. The police received a call from the airport personnel after the incident between two Airbus A321s on the west apron. 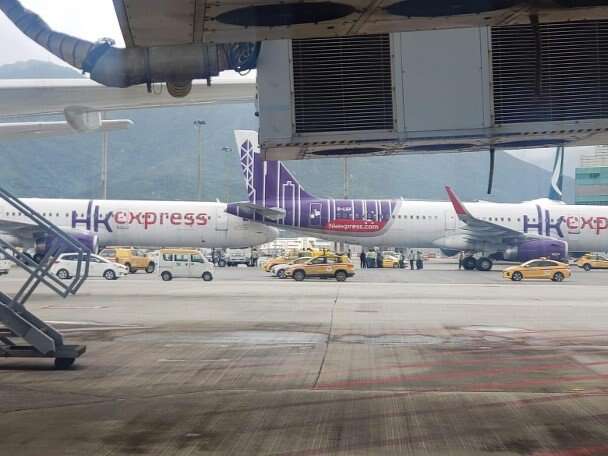 However, it is still unclear exactly what happened, but it might be due to mistake of tug driver or other personnel such as ramp workers. Regarding the incident, an investigation will only detail what went wrong. 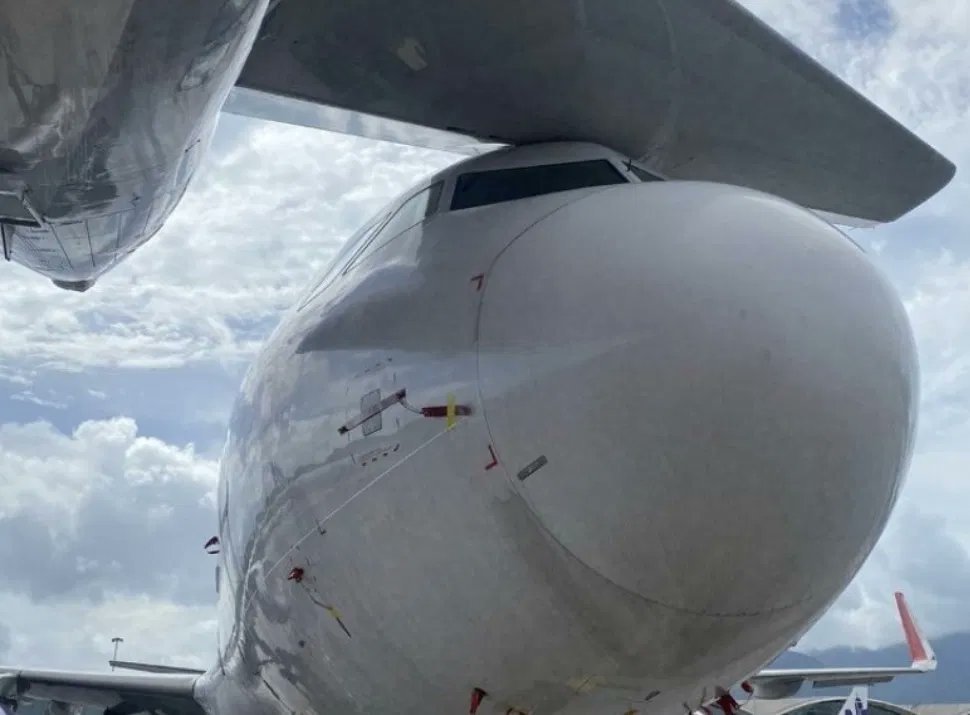 The other A321-200, with registration B-LEF was delivered to the airline back in August, 2017 and is currently 3 years old.
These Airbus A321-200s have a total capacity of 230 passengers. Being a low-cost airline, all HK Express aircraft operate in a single-class economy configuration.
Hong Kong Express suspended all operations in March. The low-cost arm of Cathay Pacific has begun gradually resuming flight operations in early August 2020.

Although, the airline has resumed flight operations, majority of the airline’s 25 Airbus aircraft remain grounded.

What do you think might have happened? Feel free to share your thoughts with us in the comments below: