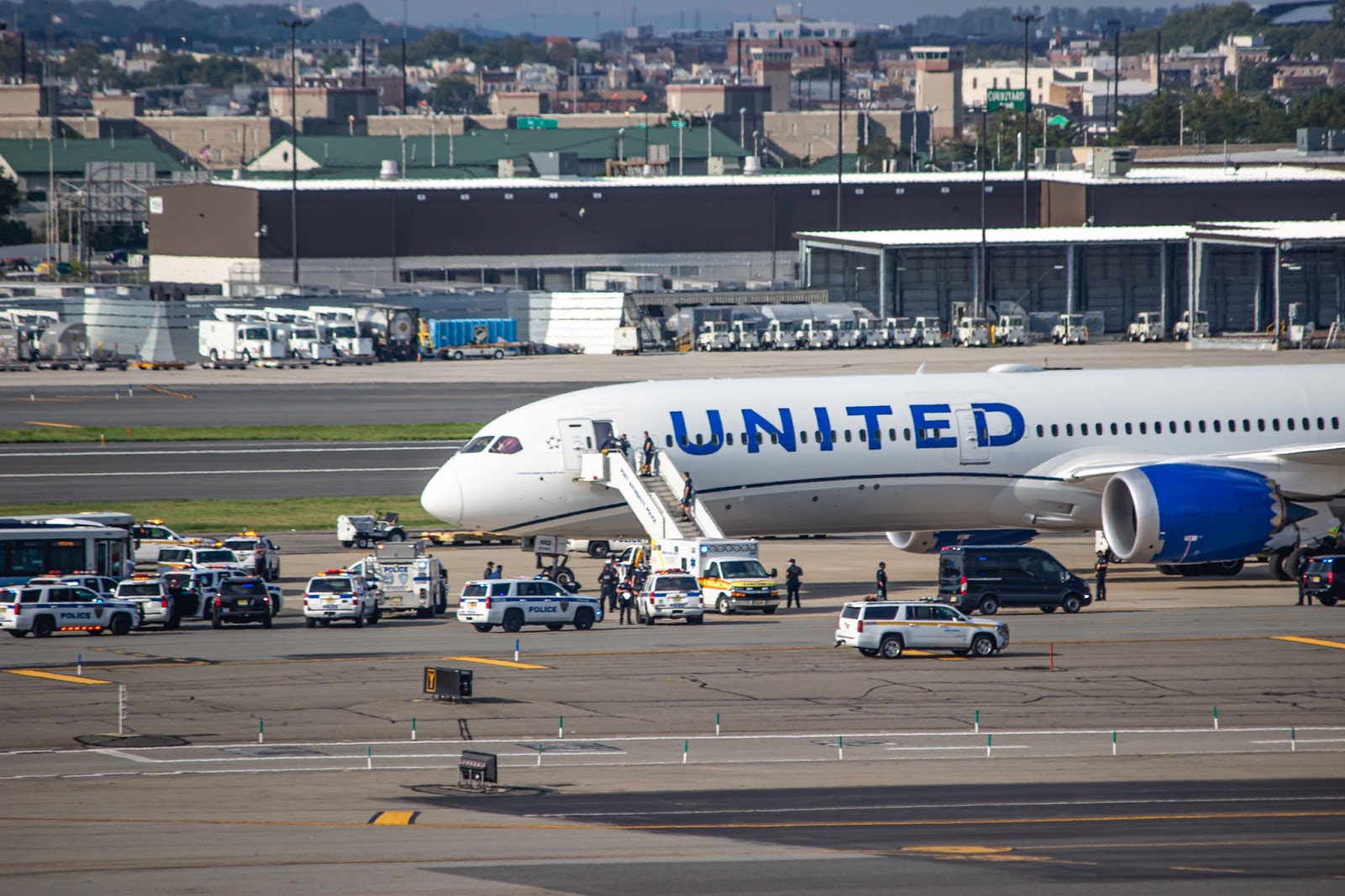 A United Airlines Boeing 787-10 was evacuated in Newark after a bomb threat. It was surrounded by various emergency vehicles.

Upon landing at Newark Liberty International Airport (EWR), the Dreamliner was seen surrounded by number of buses, police officers and emergency vehicles. The passengers were disembarked using airstairs. 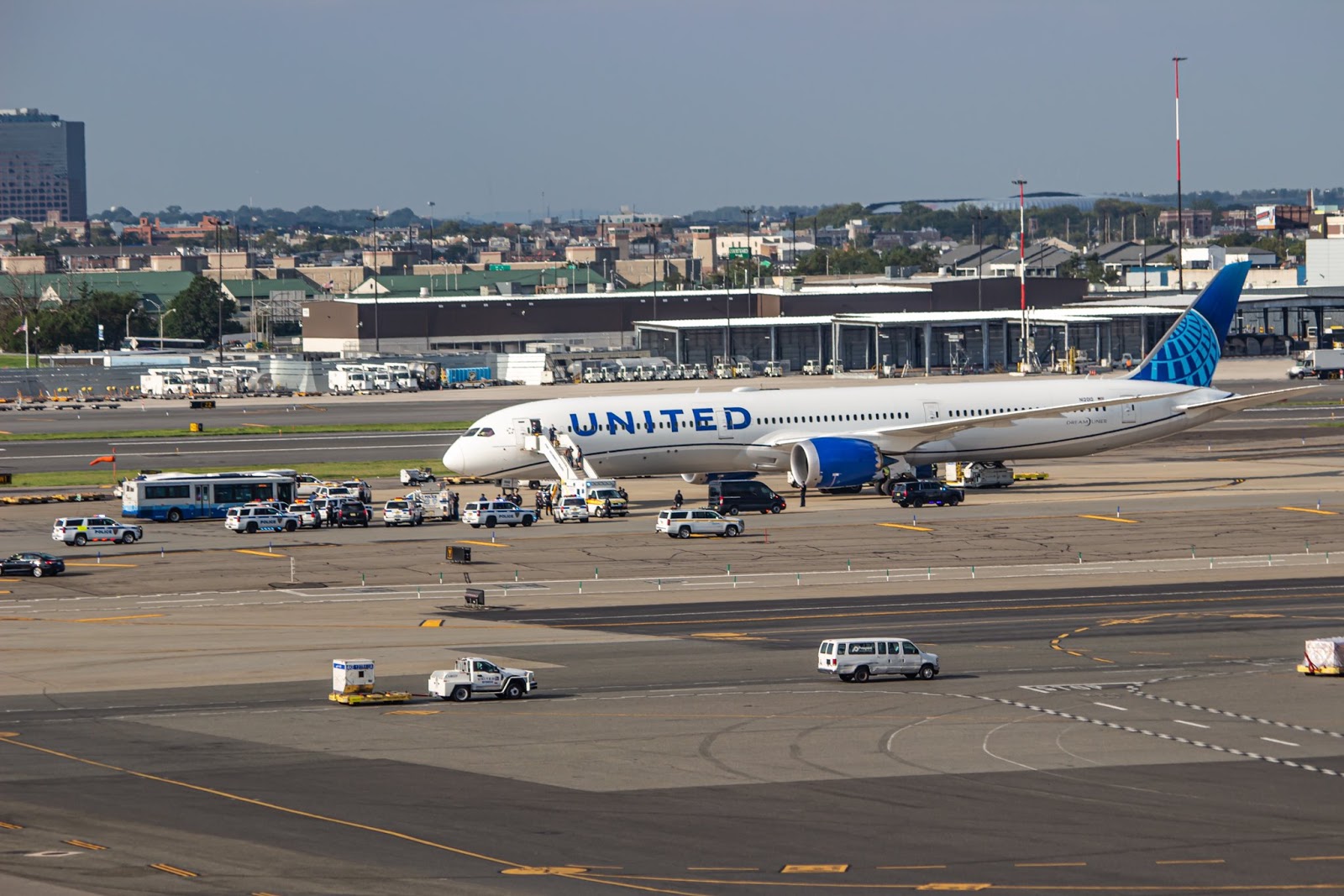 “United flight 2304 from Los Angeles to Newark, NJ was met by emergency vehicles due to an onboard medical emergency.”

The United Boeing 787-10 Dreamliner, with registration N12012, was delivered to United Airlines back in February 2020 and is currently only 6 months old.

The aircraft was met by police on the tarmac about 4:30 p.m after a woman on the plane stood up and said she thought there was a bomb on board, the source said.

According to sources, police believe the woman was high on marijuana chewable and Adderall. 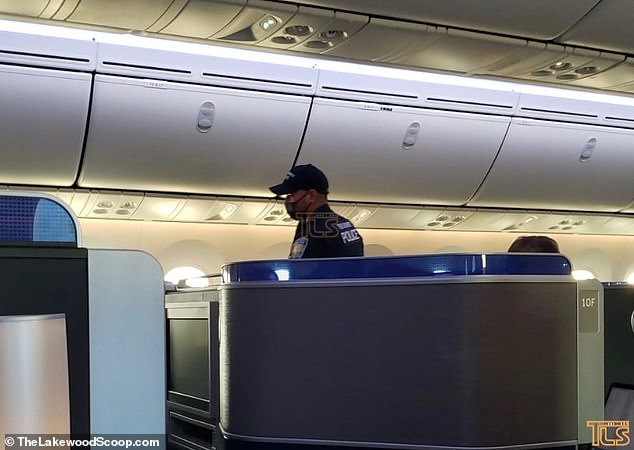 The pilot announced the passenger made a comment about a bomb on board the aircraft. The video of officers boarding the plane, and of police dogs sniffing the luggage, which was placed on the tarmac outside was shared on internet.

The passenger who made the threat was hospitalized, Port Authority spokeswoman Amanda Kwan said. The passenger was taken to a nearby hospital, but it is unknown why the person was taken, or if they were injured.

A spokesperson for United Airlines said that the person who made the threat was taken to a hospital for a medical emergency that was not specified.

The airport security personnel took the threat seriously and made moves to ensure that passengers and crew are safe. The airlines did not report any injuries resulting from the situation to its passengers or crew members. 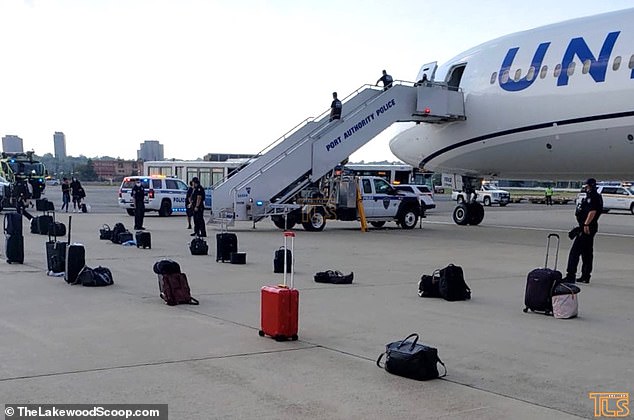 Have you heard about this incident earlier? Did you witness the evacuation in Newark? Feel free to share with us in the comments below: