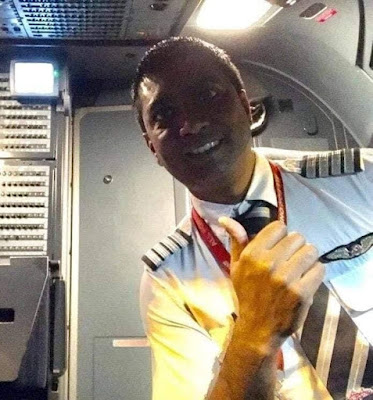 A former AirAsia pilot committed suicide when he jumped from his condominium unit in Puchong, near Serdang, Malaysia, on Monday this week.
According to the Serdang District Police Chief, Assistant Commissioner Ismadi Borhan, the Ex-AirAsia pilot as well as musician was depressed after he lost his job, which was his source of income. He also could not meet commitments. Borhan said:
“Our initial investigations showed that the victim had fallen from the 12th floor of his condominium. We have also ruled out any foul play in his sudden death.”
The low-cost carriers staff and musicians are mourning the loss of retrenched pilot and multi-instrumentalist, Sanjiv Daevin. This incident left the staffs and musicians shocked, confused, and heartbroken over Sanjiv’s fall from the 12th floor of his apartment.
Sanjiv, along with around 100 pilots were laid off by the airline back in March, after the global outbreak of coronavirus pandemic. He was a flight captain when he was laid off.
According the airlines record, he joined the AirAsia Academy back in 2007 and moved on as a flight officer in 2012 before becoming a captain with the low-cost carrier.
Although, the commissioner said the late captain was depressed, a senior AirAsia staff said Sanjiv seemed okay when he was in the office last week to get a reference letter. 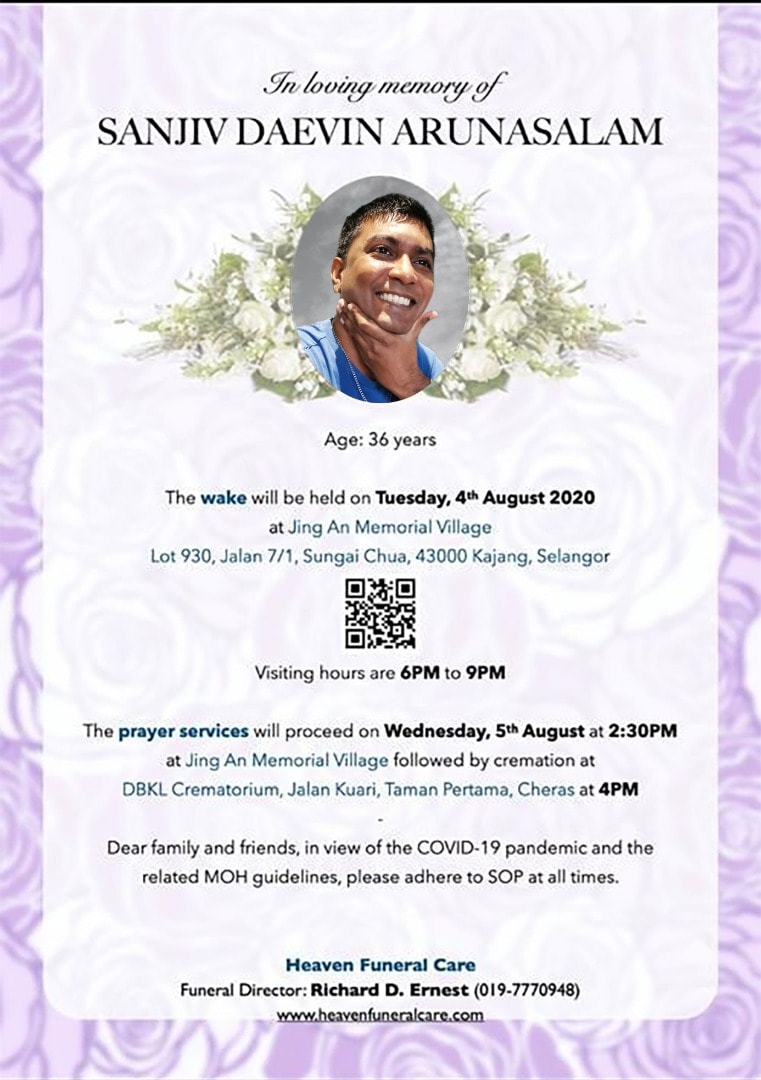 The 35-year old pilot had also been a part of a local fusion band called Aseana Percussion Unit (A.P.U). On their Facebook page, the band wrote:
“On behalf of Aseana Percussion Unit and our family members, with a heavy heart, we would like to inform that our dearest violinist, keyboardist and percussionist, Sanjiv Daevin has returned home this morning to be with his Lord.”
According to the Band Operation Director Mohamed Ariff, Sanjiv had started his music career in A.P.U in their band leader music school called Music Mart when he was 17-years-old.
He was supposed to be celebrating his birthday on August 12 where he will turn 36-years-old.
Sanjiv also taught piano, bass and violin at his Music Mart school in Petaling Jaya before he joined the AirAsia Academy.
Sanjiv’s remains were cremated at the DBKL Crematorium in Cheras this afternoon.
What do you think about this incident? When do you think things will return back to normal? Feel free to share your thoughts with us in the comments below: