Skip to content
British Airways has announced that it will immediately retire its remaining Boeing 747s following the impact of the COVID-19 crisis.

British Airways is the joint largest operator of the Queen of the Skies. The airline was forced to store all of its 28 747-400s due to huge decrease in demand for air travel.


The London-based carrier is retiring all of its remaining Boeing 747s in the coming months, according to an internal company wide email.

This news comes as little surprise as airlines are opting for more fuel-efficient aircraft. It feels like almost every week we hear of airline retiring or parking some of their planes.

The superjumbos were initially set to be retired in 2024. However, the airline has brought it forward as an effort to resize its business. Now, that’s being accelerated to “over the coming months.”

The Boeing 747 has been serving British Airways and its predecessor British Overseas Airways Corp. (BOAC) for 50 years now. BOAC received its first Boeing 747 in April, 1970, which was a -100 variant.

In a letter sent to the employees, the airline said:

“With much regret, we are proposing, subject to consultation, the immediate retirement of our Queen of the Skies, the 747-400.” 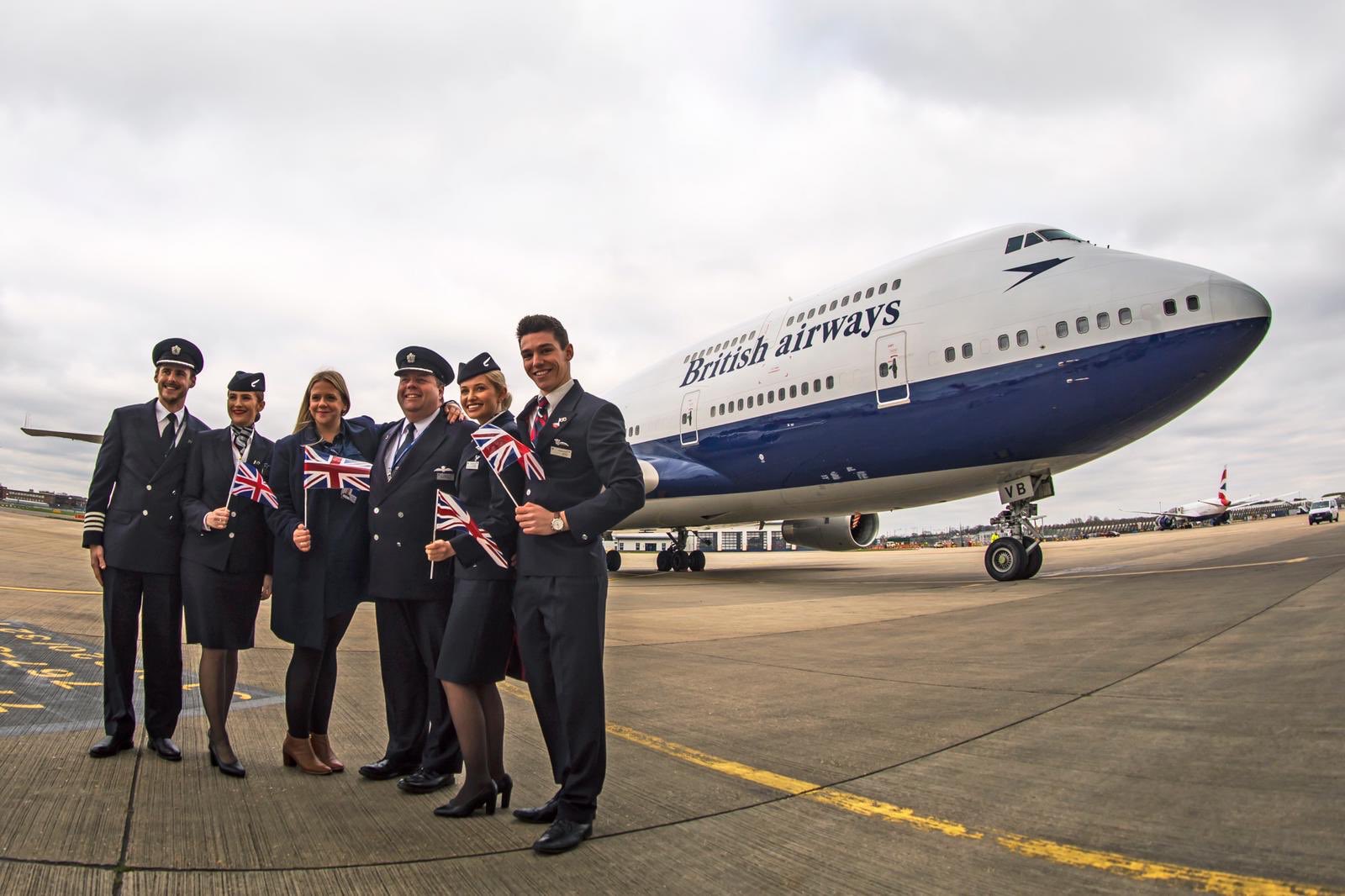 This immediate retirement of the super-jumbo will be very emotional for the airline and aviation community from around the globe.

This decision is a sad development for aviation enthusiasts. For many, the Boeing 747 is synonymous with British Airways. Many have grown up seeing the airline’s 747s flying around the world. 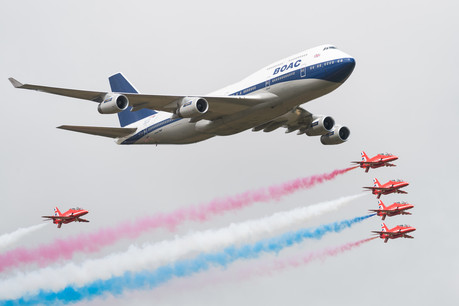 Last year, British Airways repainted three of its Boeing 747s in retro liveries. There was huge interest when the airline repainted the superjumbos.

As of 31 December 2000, there were a total of 680 passenger Boeing 747s in service with airlines across the globe. 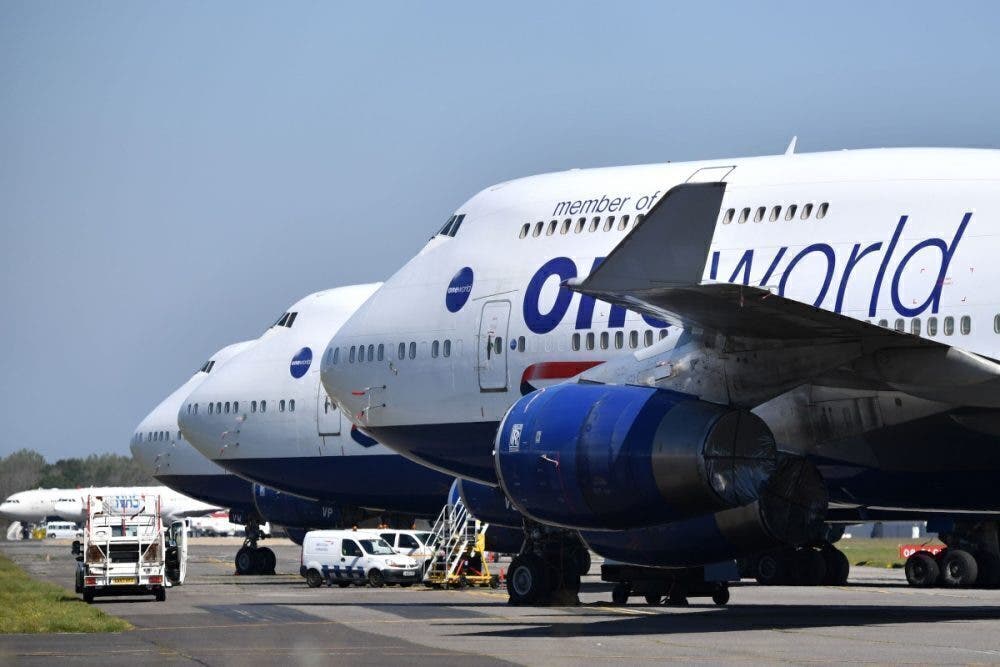 Qantas and All Nippon Airways (ANA), tied as the fourth largest operators of the type with 37 747s each.

Have you ever flown on board the British 747? What do you think about this early retirement? Feel free to share with us in the comments below: