Skip to content
Two Airbus A320’s have been damaged due to a ground incident at Saint Petersburg-Pulkovo Airport in Russia. 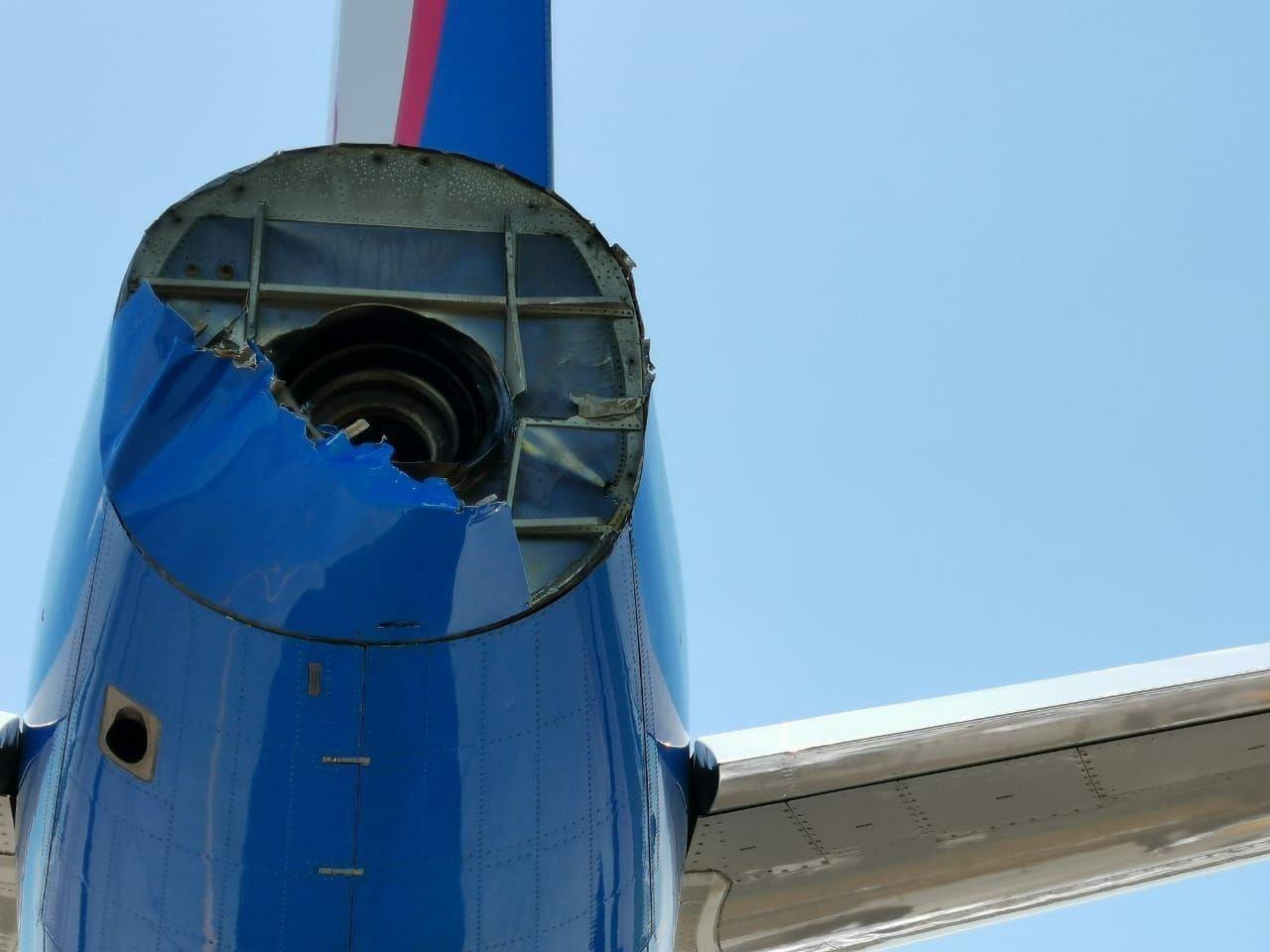 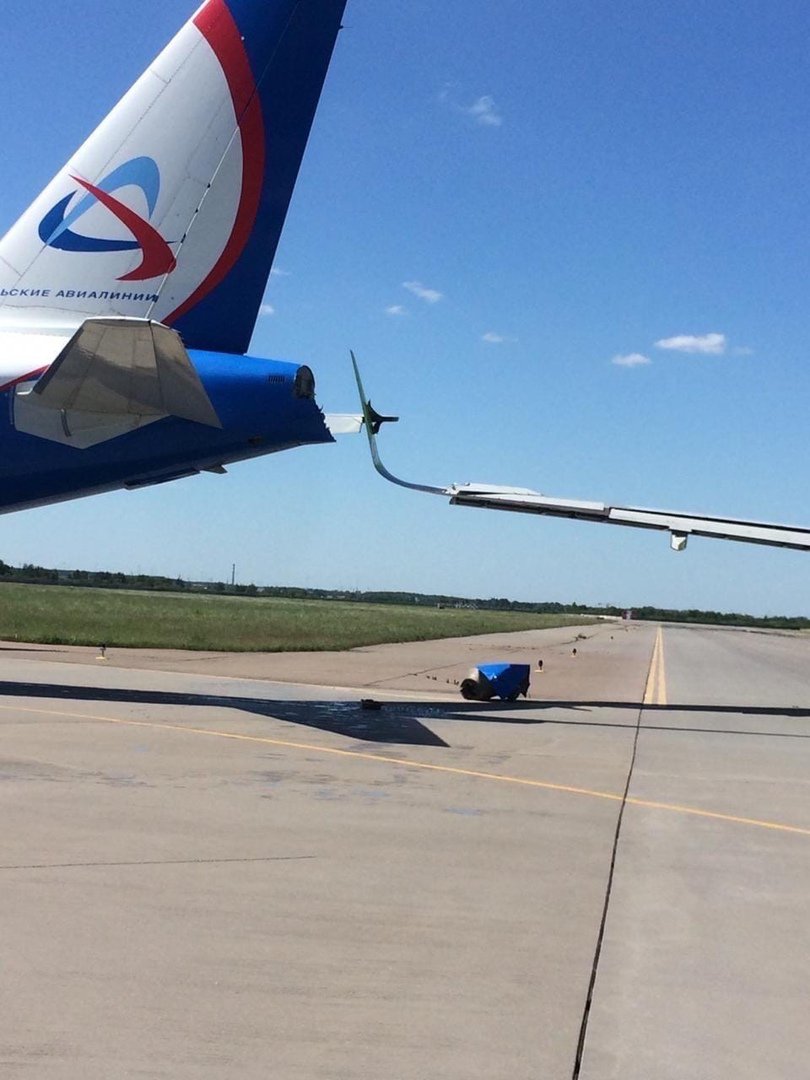 According to a report in Sam Chui, the winglet of the S7 aircraft clipped the tail of the Ural Airlines plane. The APU of the Ural A320 was knocked off and the right-hand elevator was damaged. The Ural A320 APU fell on the ground. The S7 Airlines Airbus A320neo, with registration VP-BWC was delivered to the airline back in June 2019 and is currently 1.1 years old.
The aircraft was in active service during this critical period as well. The aircraft had been operating around four flights daily to and from Novosibirsk mostly. 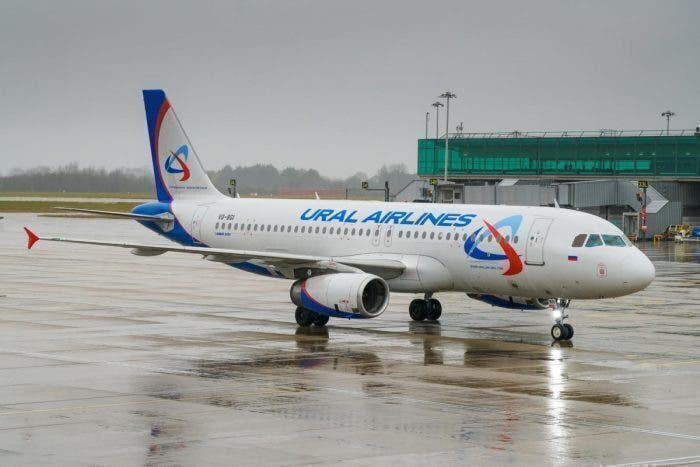 Whereas the Ural Airlines Airbus A320 with registration VP-BDL was delivered to Ural back in June 2015 on lease and is currently 15.5 years old. The aircraft was also active in service during this pandemic as well.

As demand for air travel have decreased to an all-time lowest due to ongoing coronavirus pandemic, airlines have been operating limited flights along with cargo flights to maintain at least small amount of profit. 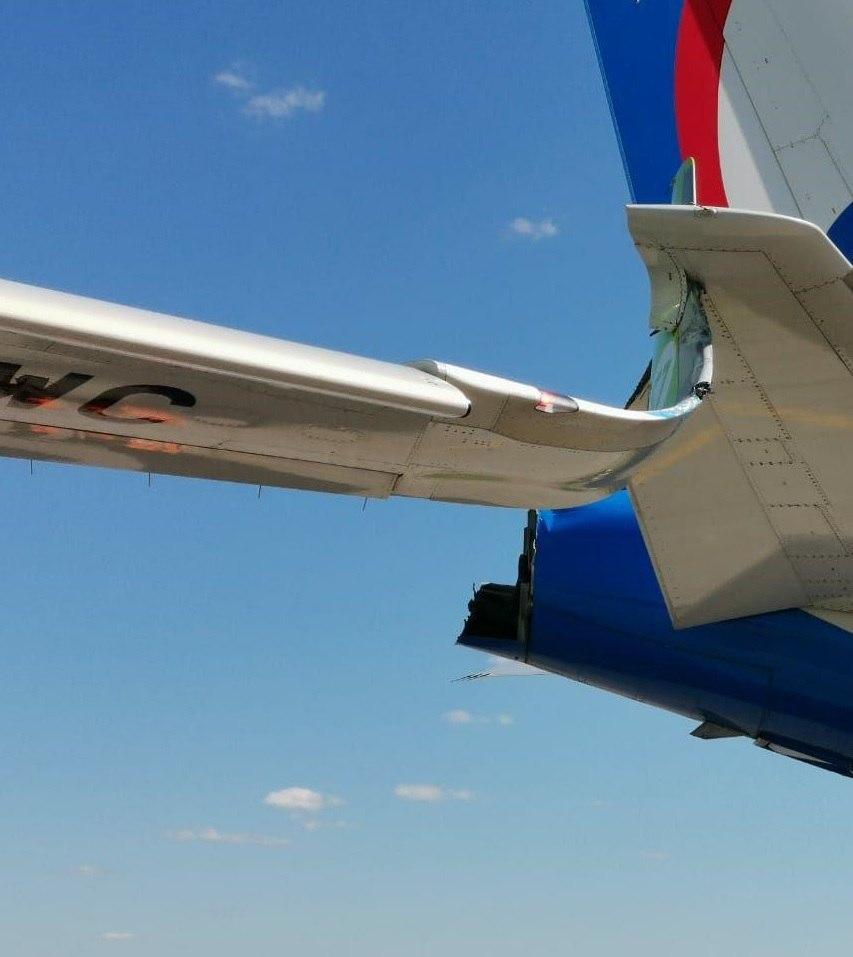 Although both aircraft were active in service, these two aircraft won’t be flying anytime soon and it is still unclear how much priority will be given to fix the plane citing current global situation.

View all footage and video on:

Let’s see how long these aircraft remain grounded further. When do you think will aviation return back into its previous condition? Feel free to share your thoughts in the comments below: