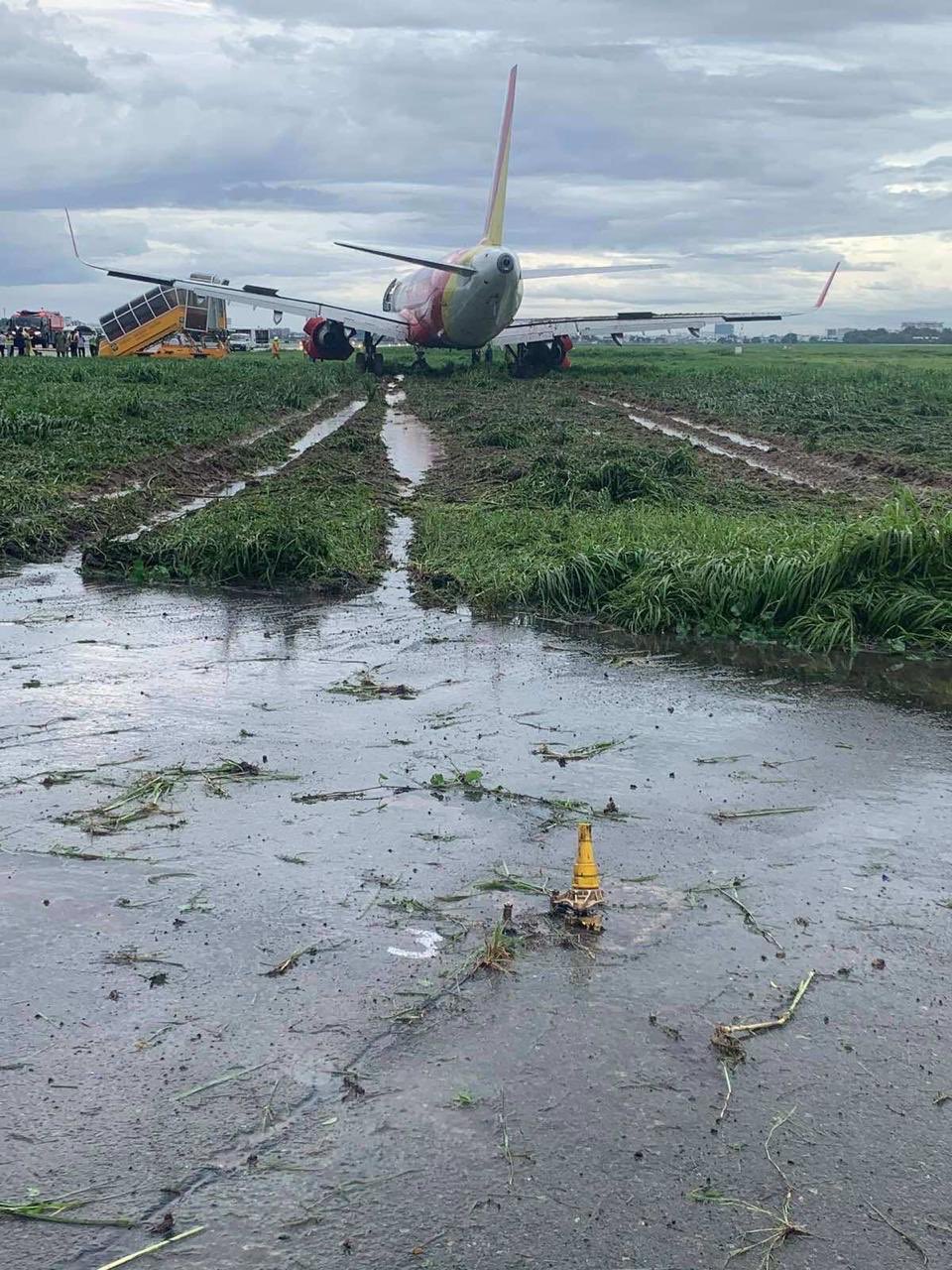 A VietJet Airbus A321 skidded off the runway earlier today at the Tan Son Nhat International Airport in Ho Chi Minh City due to adverse weather conditions.
The A321, with registration VN-A657 was operating a domestic flight VJ322. It had flown from Phu Quoc Island off the southern coast.
After the aircraft landed in Vietnam, it skidded off the runway into a grass field at 12:24 local time (05:24 UTC). The aircraft took off from Phu Quoc International Airport at 11:23 local time (04:23 UTC). 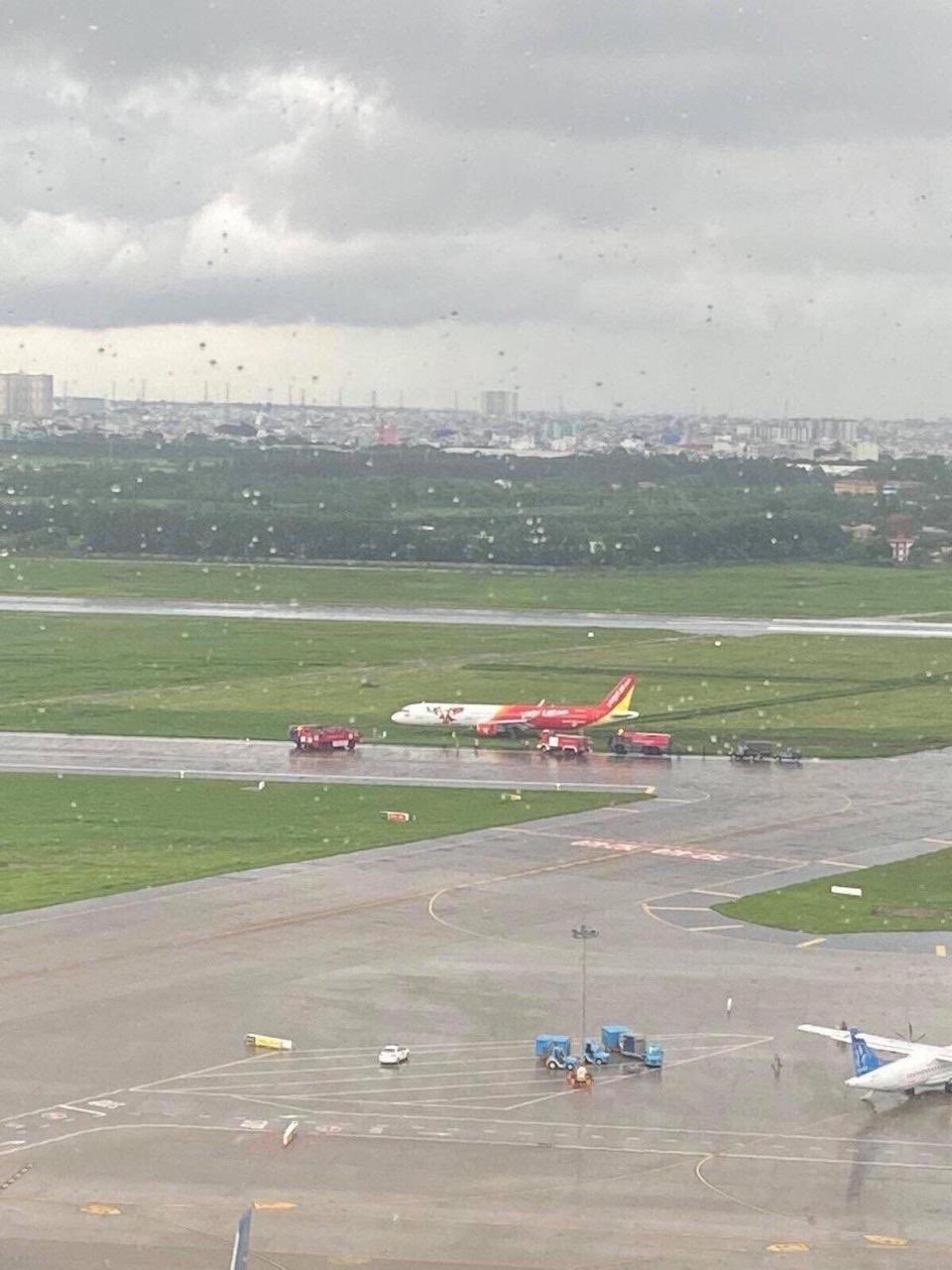 Despite a good landing, the aircraft didn’t stop as desired as expected. The heavy rain and winds of up to 60-75 km per hour made the landing slightly challenging.
Officials have then closed the runway at Ho Chu Minh, putting both of its runways out of action. All landing and taking off was affected for few hours. 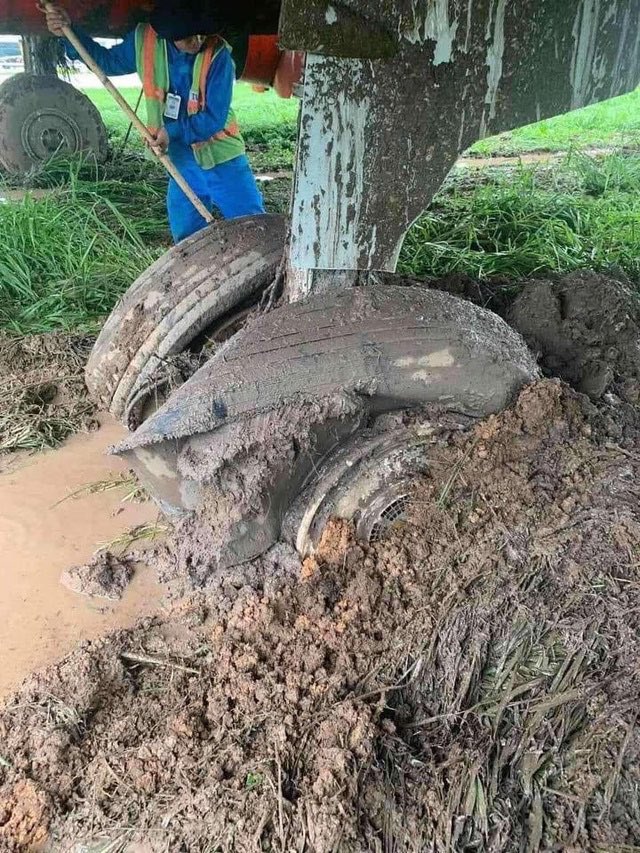 The runway involved in the accident is the only one operative at Tan Son Nhat, which has two runways. The other one has been closed for upgrade.
Thankfully, no casualties have been reported and all the passengers and crews were safe. 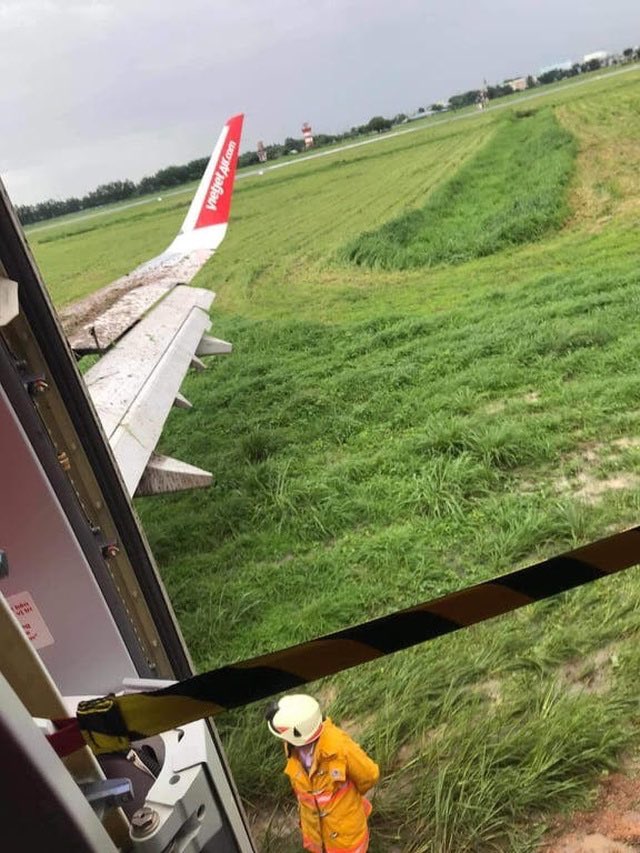 However, the operational runway has reopened. However, the authorities are investigating the incident. Officials at the airport believed that despite the heavy rain and wind, the aircraft should still have been ok to land safely.
The carrier also confirmed the incident and blamed heavy rains and strong winds for the accident, which forced several other flights to circle around the airport instead of landing as scheduled. 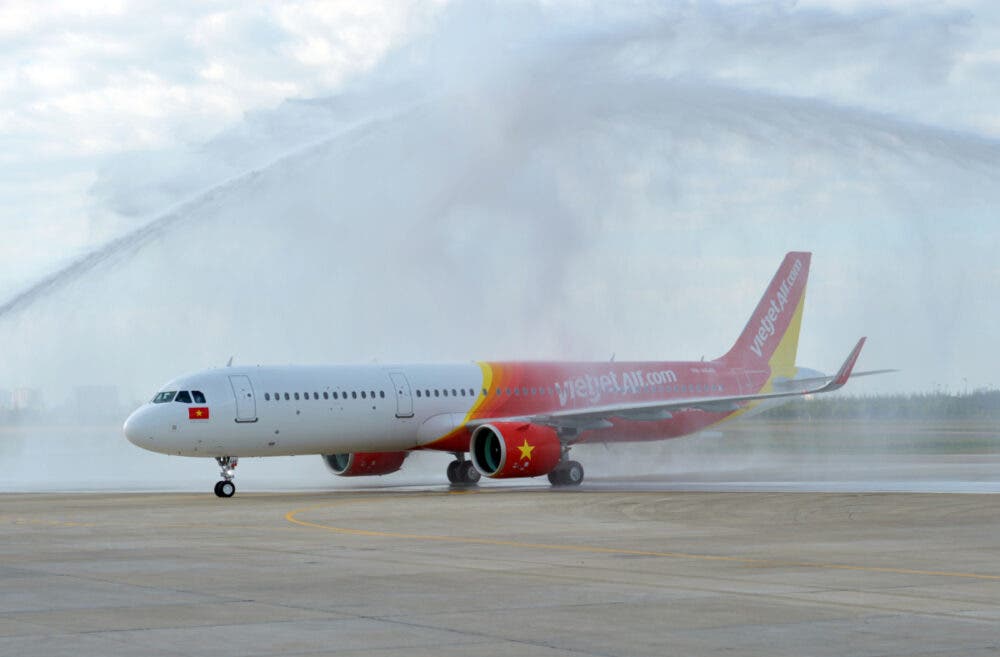 With Storm Nuri forming over the East Sea early on Saturday, heavy rains and gloomy strong winds have affected many places in Southern Vietnam, including the airport.
This weather report was reported by Southern Region Hydrology Meteorology Forecasting Station.
Footage Credit: @breakingavnews , VietJet
Have you heard about the incident? Feel free to share your thoughts in the comments below: