Skip to content
Emirates has prepared it’s first Airbus A380 for retirement in days to come. The aircraft was repainted white and is currently parked at Dubai International Airport.

Emirates had already planned retirement of some of it’s older Airbus A380s due to the current crisis after the outbreak of corona virus. However, earlier Emirates has stated it hopes the entire A380 fleet will return back in service.


Emirates A380 with registration A6_EDB was seen without its livery at Dubai International Airport, as reported by @Saeed_AlAli (Twitter).

A6-EDB was delivered to Emirates in October 2008. The aircraft with MSN 13 is only 12.2 years old. The aircraft was ferried from Hamburg Finkenwerder Airport to Dubai International on delivery. 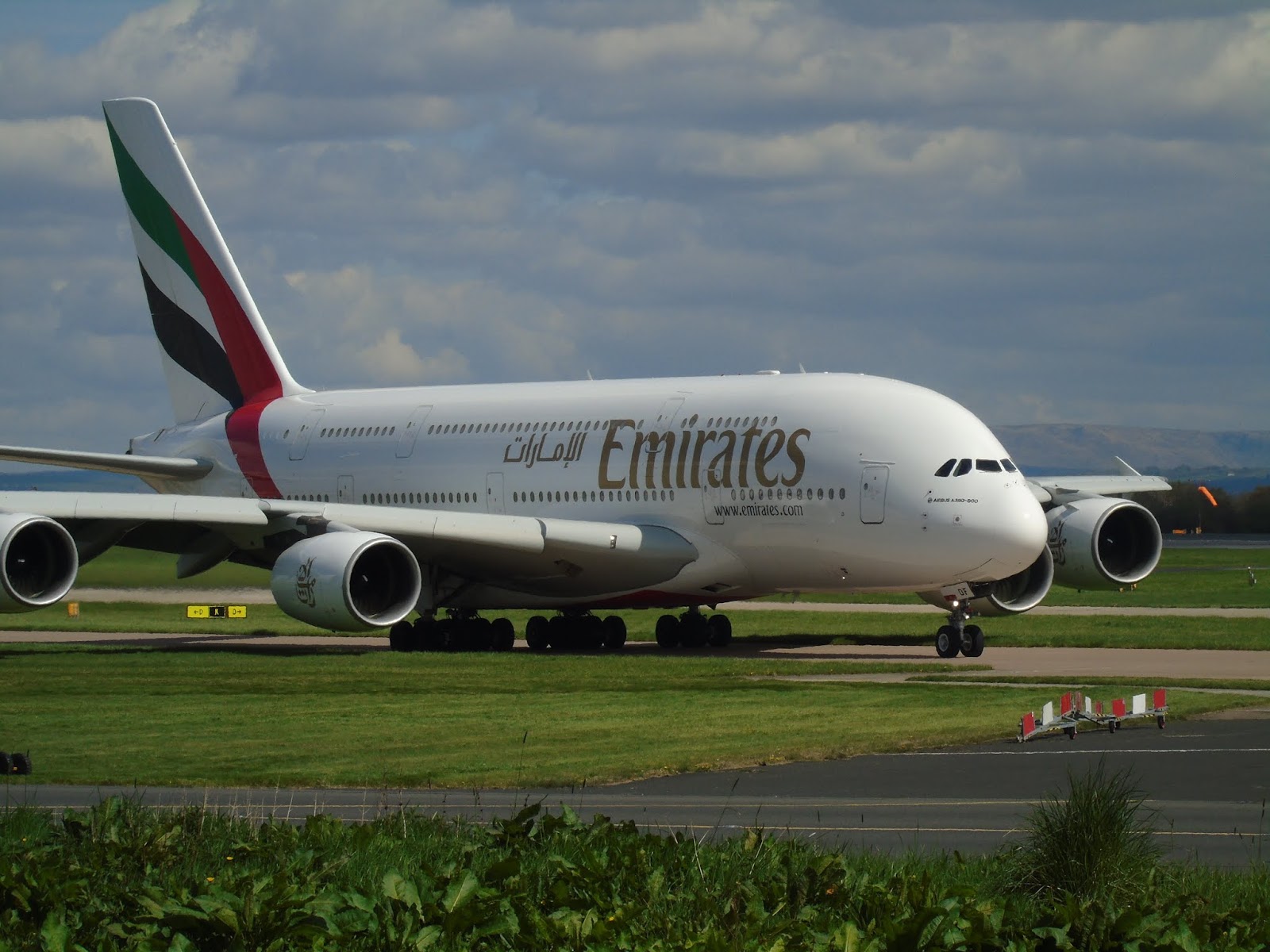 The aircraft entered into service in October 27, making it one of the first of the A380s to enter service with the airline. The aircraft performed it’s first commercial flight from Dubai International to New York JFK.

The superjumbo was flown back to Dubai on March 25th and performed a test flight on May 14th. The aircraft is configured with 489 in three-class configuration with 14 seats in First class, 76 in Business class and 399 in Economy class.

Emirates is the World’s largest Airbus A380 operator with 115 A380s in its fleet. Currently, all of the Emirates A380s are grounded due to travel restrictions and decrease in demand for air travel due to the COVID-19 pandemic.

Regarding the Airbus A380 and Boeing 747 jumbos, in an interview with UAE publication, The National, Emirates CEO Clark said:

Despite the current situation, Emirates remains committed to its A380 fleet. The Middle-East giant is planning to return the A380 back into service from 1st July to selected destinations.

In an interview with the Financial Times, Tim Clark explained how the airline would be committed to the A380. He said:

“We’re not getting rid of any [aircraft] apart from I think three [A380s] that are coming out and nine 777s that were scheduled to come out this year… [The A380] has a place in the Emirates international network on the scale it has before.”

This very A380 is likely to be the first of these three A380s already planned for retirement. Emirates was also considering to retire as many as 46 Airbus A380s.

However, sources also reported that Emirates was in continuous talk with Airbus to cancel five of its last eight A380 orders. The carrier is expecting to take deliveries of three of the superjumbos this year.

In order to reduce cost, the airline has already started to cut thousands of job including pilots and cabin crews. Emirates has a strong work force of over 105,000 employees.

The airline is planning to restart its service to as many as 150 cities by mid-July. However, all of it’s current flights are being operated by the Boeing 777s.