Skip to content
Boeing Co’s share was at multiyear lows due to concerns about mounting losses in March and April.

The U.S. planemaker in finally heading for it’s best week on more than two months as gain in jobs and airline bookings is gradually increasing.

This signals that demand for air travel and jets is gradually recovering to it’s previous state before the outbreak of corona virus pandemic.

Although, the planemaker’s status has recently flipped, analysts are still cautious that Boeing still faces risks relating to the long-grounded Boeing 737 MAX aircraft. 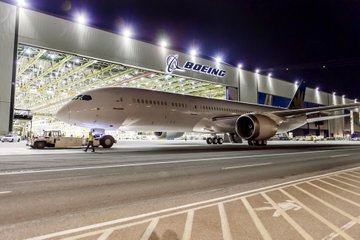 Boeing received no new orders in May, according to initial reports and the manufacturer is expected to post fifth month of no order growth next week. 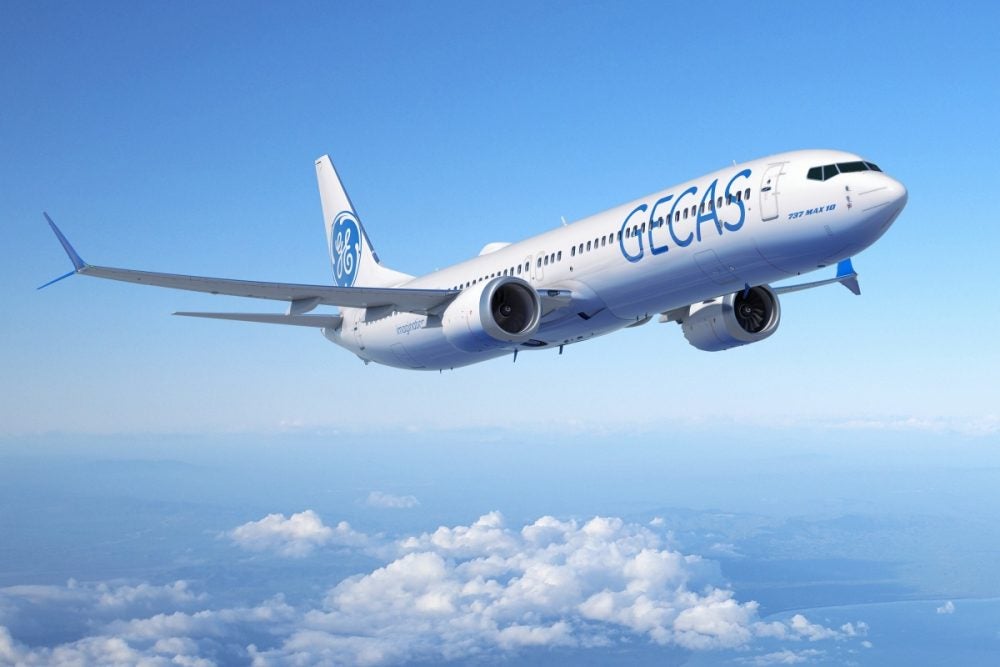 Airlines are seeing an upgrade in booking for their upcoming July flight schedule. According to reports from various sources, an unexpected gain in U.S. payrolls is also brightening the outlook.

As reported by the CNBC, Jefferies analyst Sheila Kahyaoglu said:

This lifted the planemaker’s market value to $117.4 billion, up $35 billion on the week. However, more delays in gaining approval for the safe return of the grounded 737 MAX could be a problem for shares again. 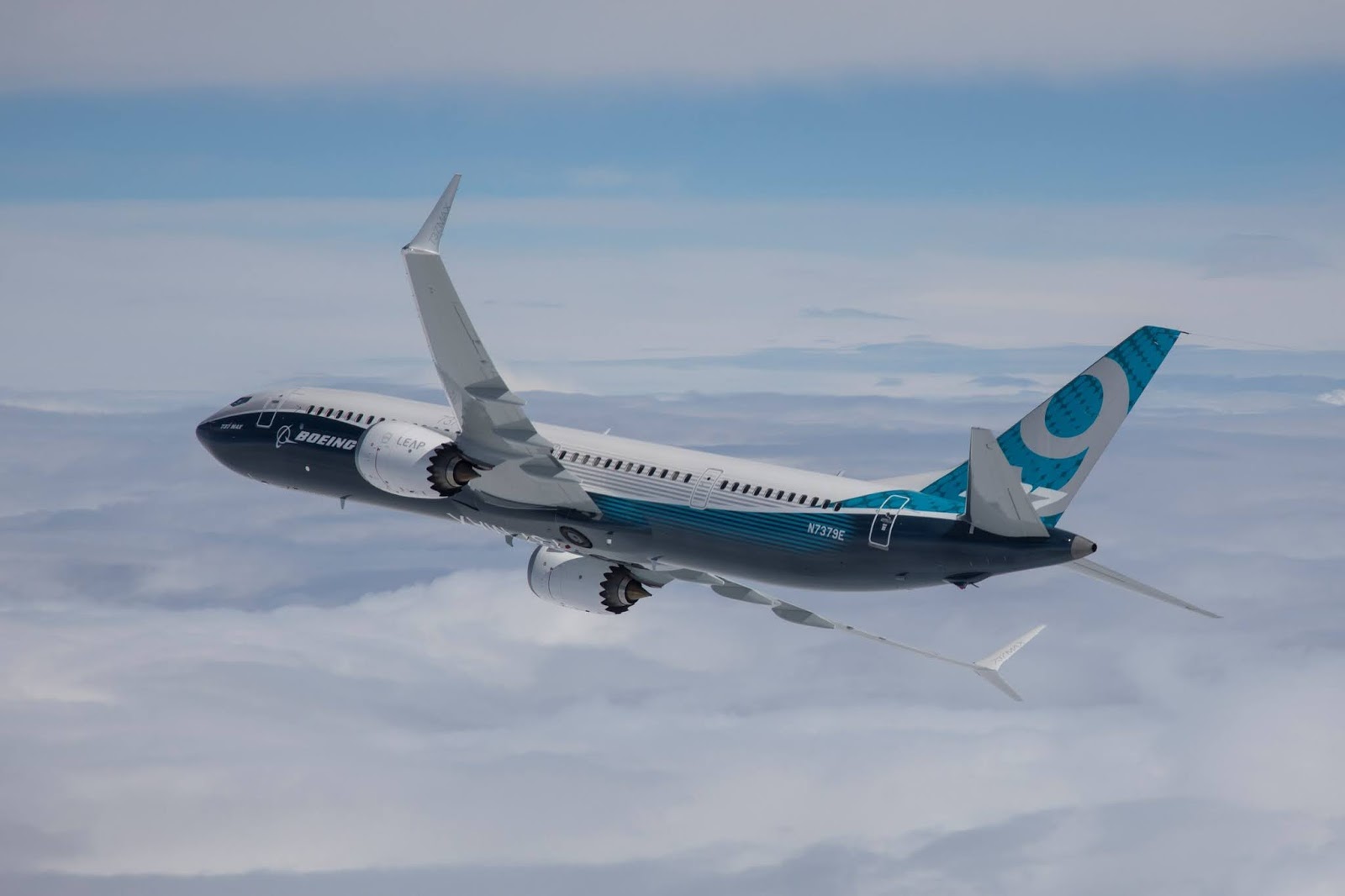 Along with delay in gaining approval for the Max aircraft, the deferrals and cancellation of orders by the customers could also be a problem for shares again.

The reason behind this huge surge is market share is increase in flight bookings and demand for air travel.

On Thursday, the Transportation Security Administration screened 391,882 people at airport security checkpoints in the U.S.

As the current crisis seemingly easing for majority of the globe and the Max edging closer to gaining re-certification from regulators, “investors see a good opportunity,” said Bloomberg Intelligence analyst George Ferguson.

Boeing, Airbus along with many of their suppliers are no longer feeling the way they were felling when as air travel was hard hit because of the pandemic.

However, the safe return of the Max is still uncertain along with it’s return to a steady source of cash for Boeing. However, Boeing said that 737 Max could return earlier than midyear.

Boeing Co’s best selling aircraft was grounded back in March 2019 after two fatal crashes killing a total of 346 people on board. 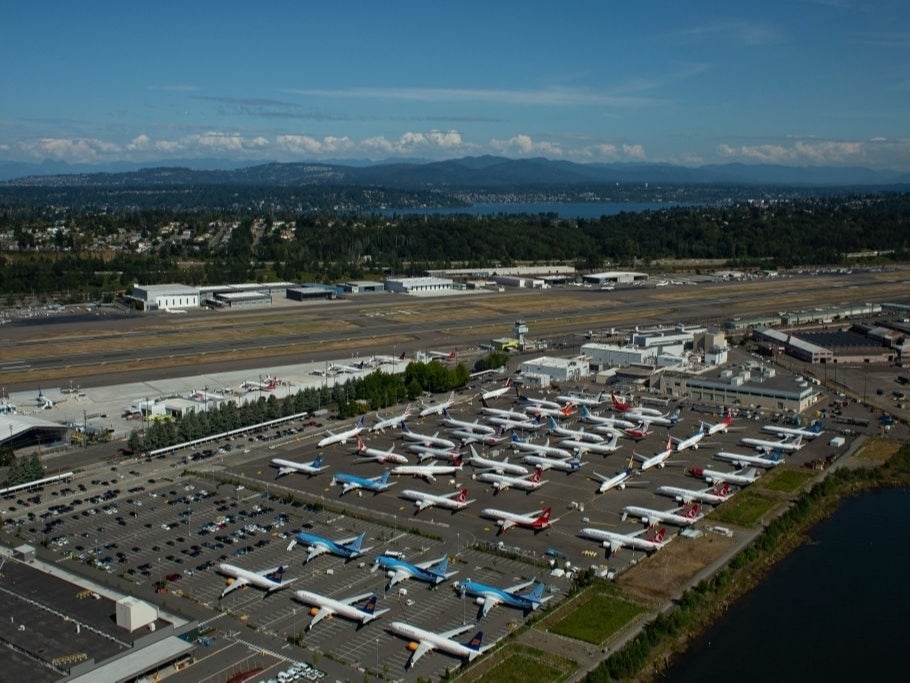 Before the outbreak of the corona virus pandemic, the manufacturer was expecting re-certification and safe return of the Max aircraft by mid-2020.

Do you think the Max aircraft’s approval would be pushed back? When do you think the aviation industry would return to it’s previous state? Feel free to share in the comments below: