Skip to content
A British Airways Boeing 787 Dreamliner skidded off the runway in Edmonton, Canada. 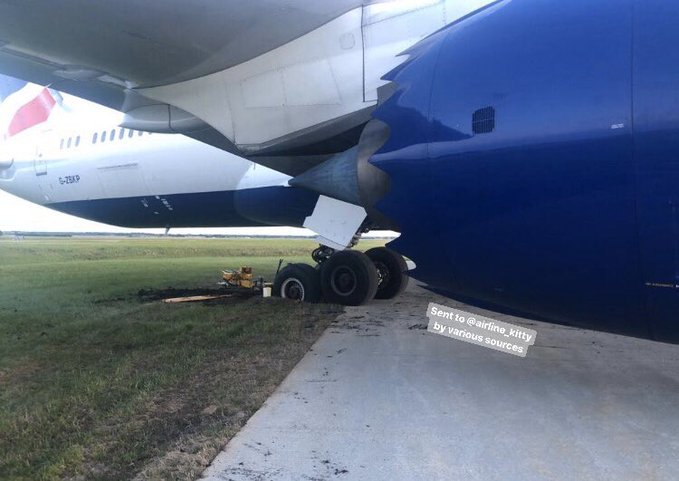 The Boeing 787-9, which was preparing to operate flight BA3587 bound for London Heathrow was being pushed back when the incident took place and the aircraft got pushed back into the mud.

The British Airways Boeing 787, with registration G-ZBKP operated a cargo flight from London to Edmonton on 2nd of June.

The aircraft was delivered to British Airways back in December, 2016 and is currently only 3.6 years old and is in regular operation during this pandemic as well. 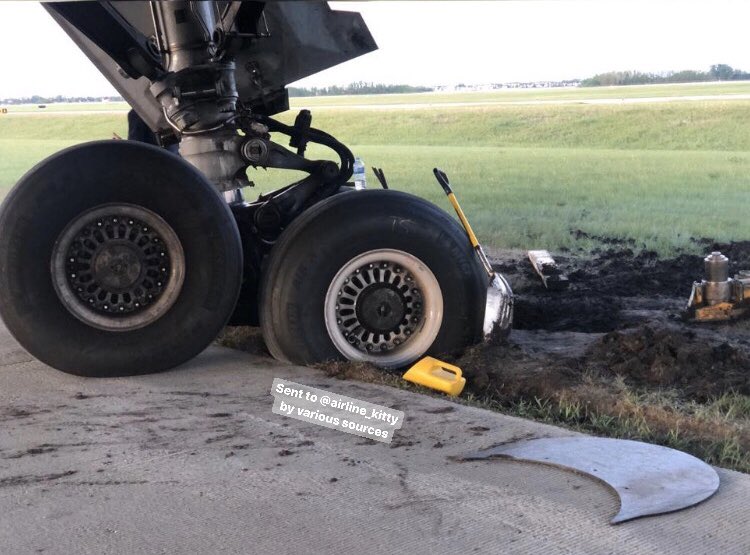 As the Dreamliner was being pushed back from the cargo apron, the right main gear left the parking area into the mud.

As of now, work is in process to pull back the aircraft back on the pavement area. The major cause of the incident is still unknown. 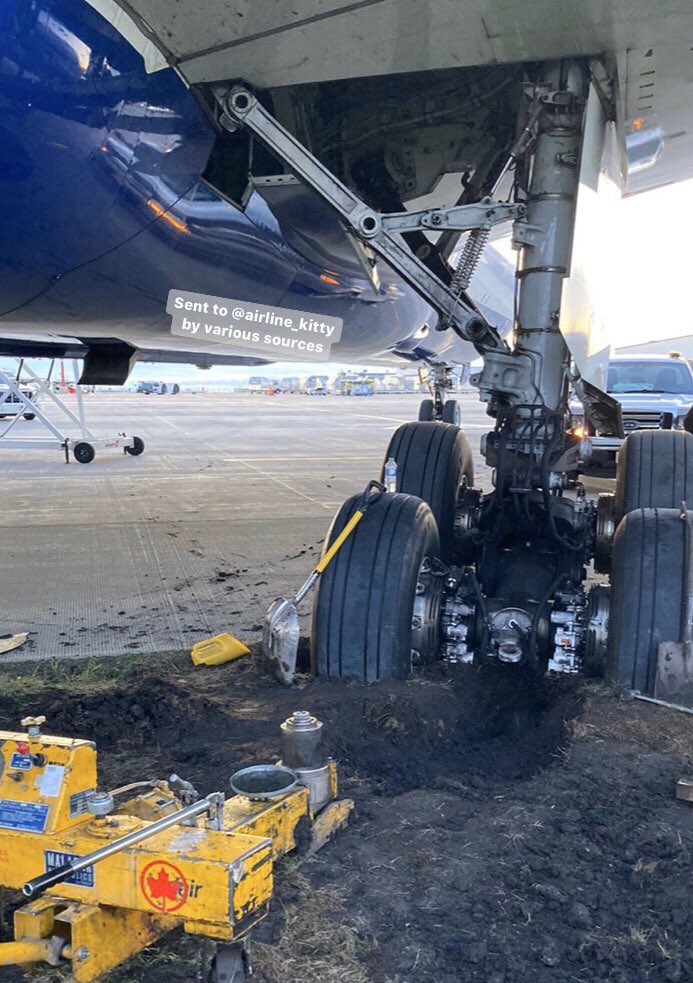 However, darkness might be the reason behind it, as the flight was scheduled to be air-borne during mid-night. The aircraft is still on ground at the airport.

Rescue of the aircraft was not possible just after the incident during the night. The aircraft is still struck into the mud as seen from the footage.

Back in April, one of the Chateauroux Airport taxiways gave in due to the heavy weight of a British Airways Airbus A380.

The BA A380 with registration G-XLED landed in Chateauroux Airport in France for long-term storage due to on-going situations. 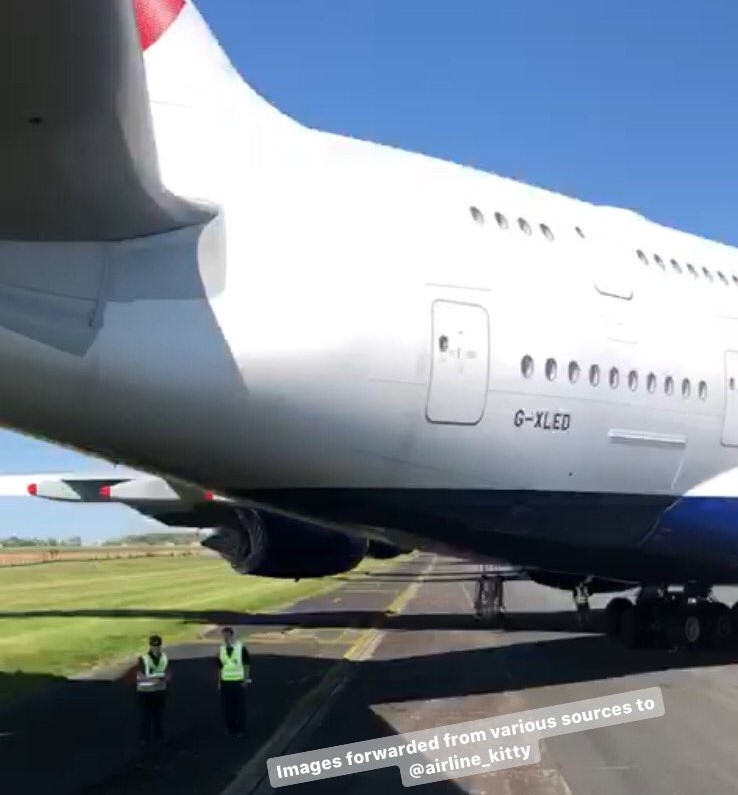 The A380 was parked on the taxiway alongside other BA A380’s that had already arrived earlier for the same purpose.

Have you ever experienced or seen similar incident? Feel free to share in the comments below: